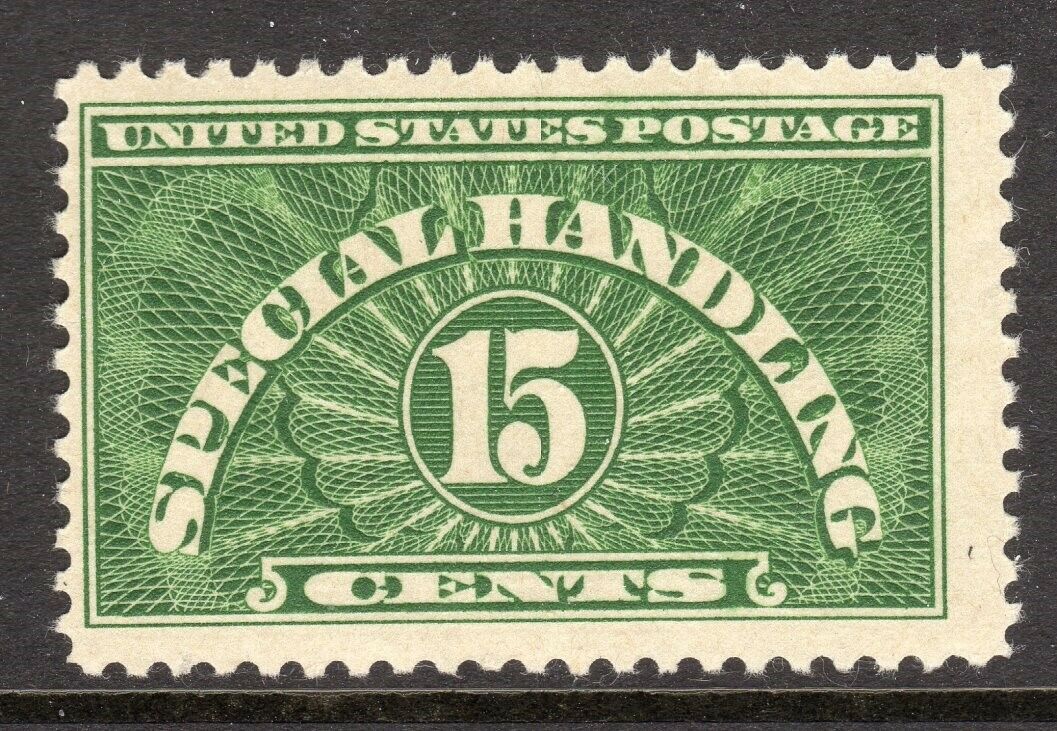 “Thanks to the support, I never felt alone or intimidated during the last three years. It’s fundamental for freelance journalists who are not backed by a media company to get this free legal assistance.”

“There are certainly some people who think every story must be balanced, but to me, really good journalism is about changing what’s wrong with the world.”

We fund legal defence for journalists and independent media across the world.

We take on strategic cases to promote and improve media freedom.

The report Media Defence has launched its 2021 annual report, marking the end of a pivotal year for freedom of expression. The year 2021 presented us with unprecedented challenges. In response to their work, journalists faced abusive lawsuits, smear campaigns and an increasingly unsafe environment, both online and off. Over the last couple of years,…

Rubens Valente vs Brazil: The Risk of Reporting on Public Officials

Media Defence, Abraji, RFK Human Rights and Cesar Klouri have filed a petition before the Inter-American Commission on Human Rights (IACHR) on behalf of Brazilian journalist Rubens Valente. The petitioners are asking the Commission to assess whether the outcome of the case against Valente before Brazil’s Supreme Court (Supremo Tribunal Federal, STF) violated his rights…

Media Defence and the Electronic Frontier Foundation (EFF) have intervened in a case at the Grand Chamber of the ECtHR, which concerns online users being held liable for third party comments. In Sanchez v France a French politician was charged with incitement to hatred on religious grounds following comments posted on the ‘wall’ of his Facebook account…

Media Defence is recruiting a new trustee. The Board of Trustees is jointly and severally responsible for the overall governance and strategic direction of Media Defence, and for its financial health. It is the responsibility of the trustees to further the organisation whilst keeping within its charitable objectives. To supplement the range of skills and…

Call for Consultants: Independent evaluation of our ICNL sub-grant

Media Defence is looking to hire a consultant to conduct an independent evaluation of our work. We are acting as a sub-grantee as part of ICNL’s ‘Countering Authoritarianism through Civil Society Empowerment in the Indo-Pacific' project (CAIP). The aim of the project is to empower civil society to respond to authoritarian measures enacted by governments…

We are excited to introduce our newest project Empowering Women in Digital Rights Advocacy. The project, known as EWDRA, began at the end of 2021 and takes place in sub-Saharan Africa. It aims to develop legal communities, in particular women lawyers, to defend, promote, and strengthen freedom of expression online. Context As the use of…

A free press is essential for the protection of human rights.